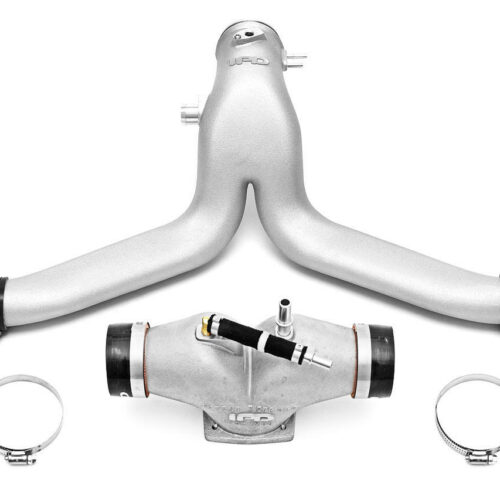 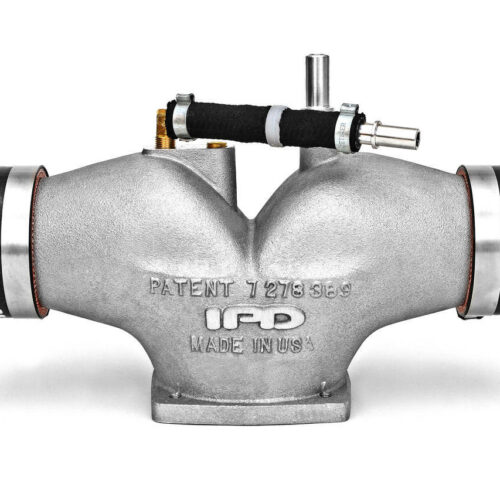 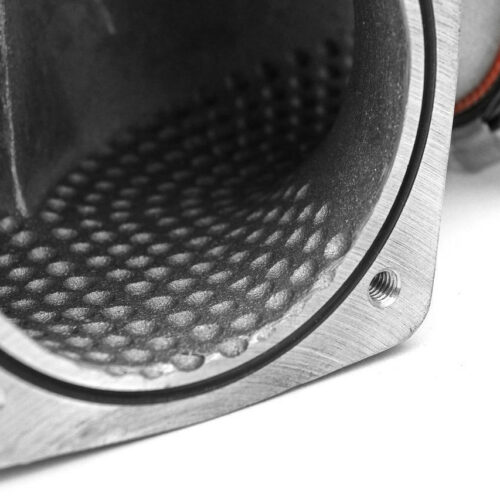 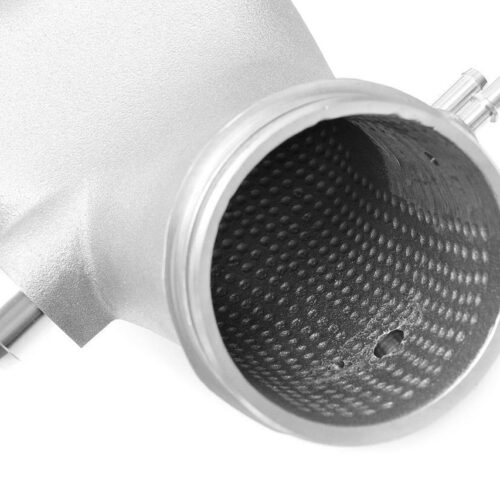 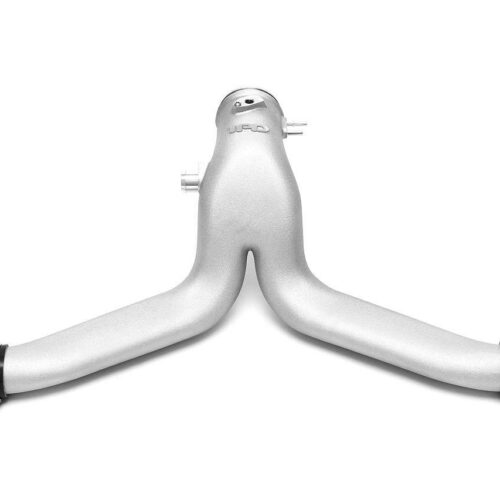 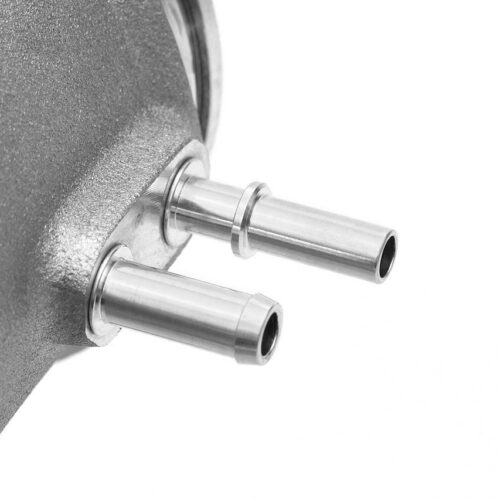 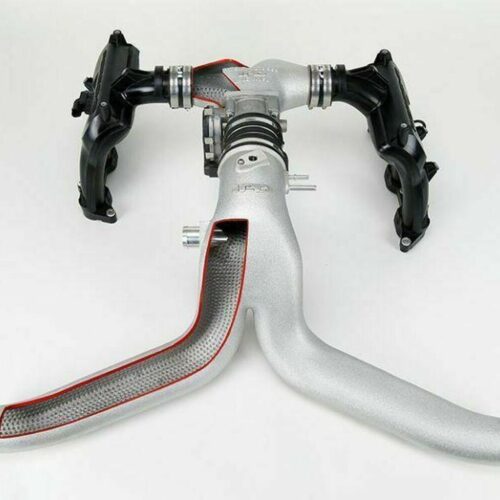 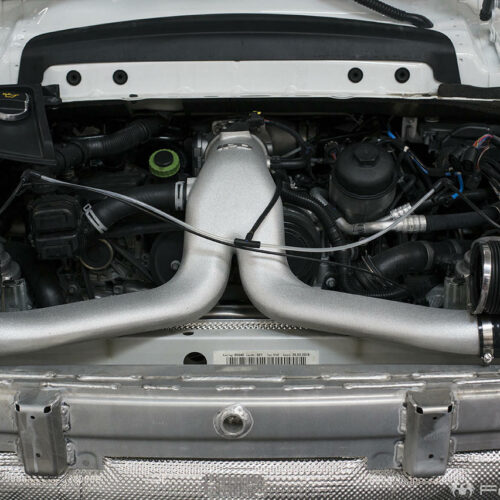 IPD took delivery of its 991.2 Turbo S and the R & D started the second it arrived at its new home. The new Turbo doesn’t substantially benefit from any one particular upgrade, but the sum of its improvements deliver a superior overall Turbo compared to the already impressive 991.1 Turbo it replaces. Yes, we know the latest Turbo is faster with 20 more horsepower but it’s the combination of lightening shifts, razor sharp handling and spiritual connection to the vehicle that elevates the driving experience of the extraordinary new 991.2 Turbo.

The 991.2 Turbo Plenum upgrade delivers staggering engine power and torque gains that will raise the performance bar of the already potent supercar as well as the hairs on your neck. Horsepower gains are found throughout the entire power band with the bulk of the gains being realized between the 3500-5000 RPM range. Max power gains of 45+ wheel HP come in at 4300 RPM and hold strong all the way to redline. Torque is even more impressive at 60+ in the midrange with a massive torque gains from 3500-5000 RPM.

The new Turbo IPD Y-Pipe delivers the same amazing proven performance as with the previous generation Turbo. Porsche made very few changes to the intake system from the 991 Turbo to the 991.2 Turbo. Ballistic acceleration and a top speed of over 200 mph places the new Turbo in a very elite class of supercars. But of course the IPD Y-Pipe (and Plenum) raise the performance bar even higher for Porsche driving enthusiasts who seek fighter jet performance from their German Turbo missiles. This superior design delivers greater volume of air, improved laminar flow and increased air velocity. These improvements deliver an additional 40+ wheel HP, 50+ Foot Pounds of Torque, improved boost response and more linear power and torque curves.

As we all know, bigger is not always better when it comes to forced induction applications. The IPD Y-Pipe is considerably larger than the factory but not so large as to cause pressure drop within the intake tract resulting in turbo lag and reduced performance. This optimized “no-round” design with dimpled interior surface cannot be achieved with conventional round tube construction.

The 991.2 Turbo Y-Pipe is a direct bolt-on engine upgrade that requires no modifications but should be perform by an experienced Porsche technician familiar with the 991 platform. Y-Pipes comes with all the required hardware necessary to complete the installation.

The 991.2 Turbo requires an “adaptation” period that can be fully realized with either a series of hard pulls on the dyno or a series of spirited driving sessions, which of course IPD recommends only be performed on a closed course circuit. Installation of all Turbo Plenums is highly recommended to be performed by qualified and trained Porsche technicians. 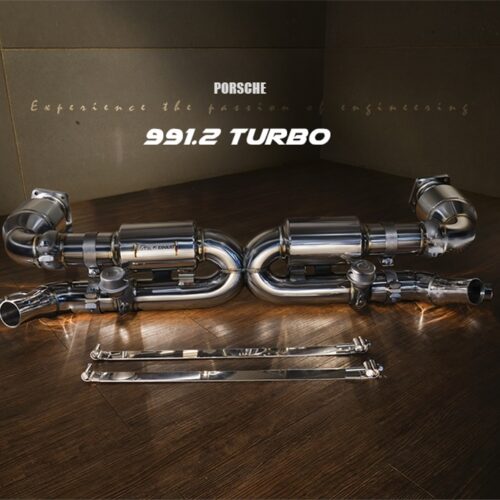 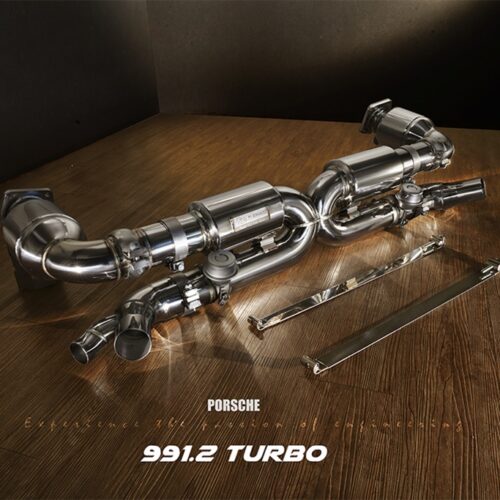 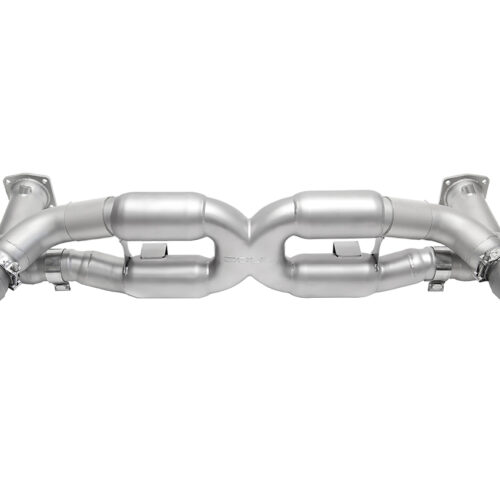 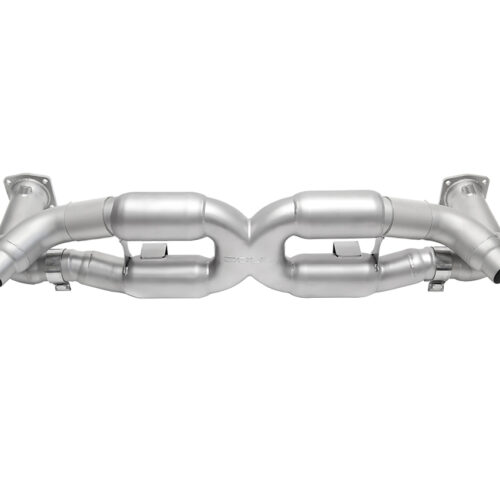 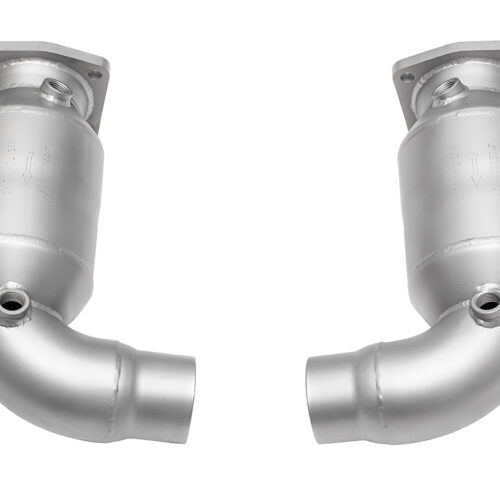 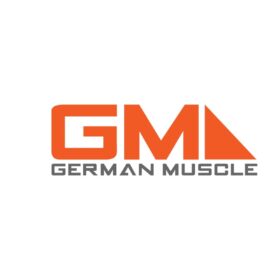 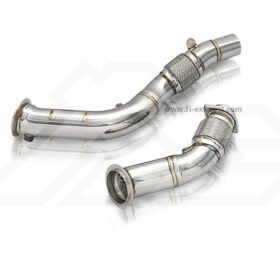 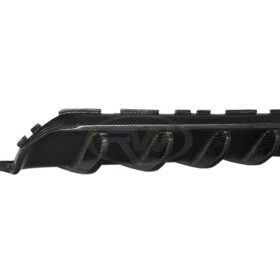 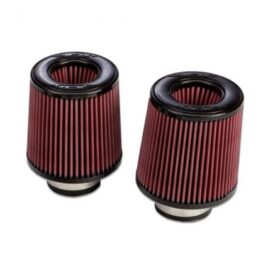