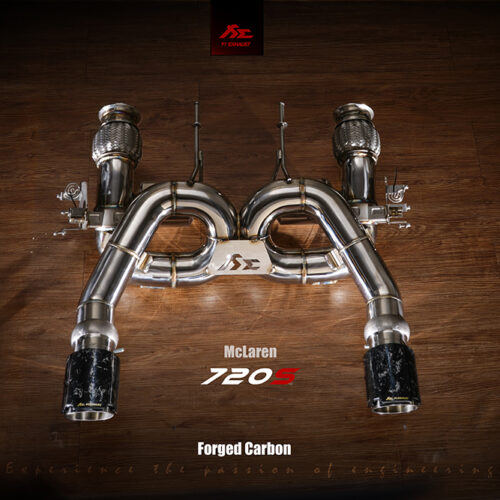 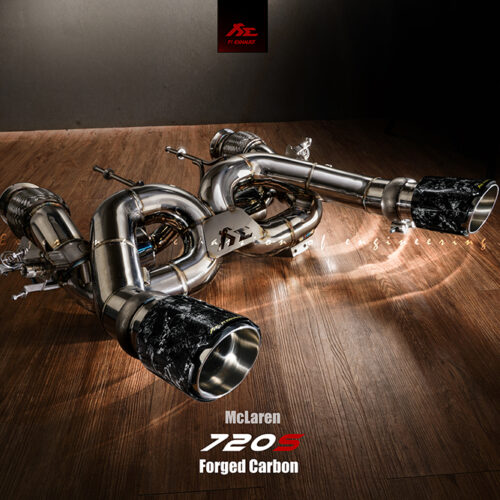 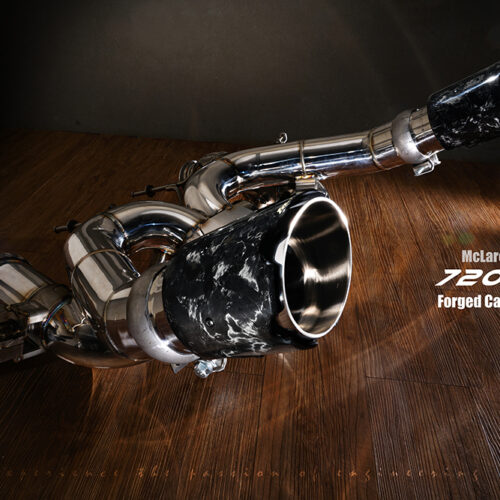 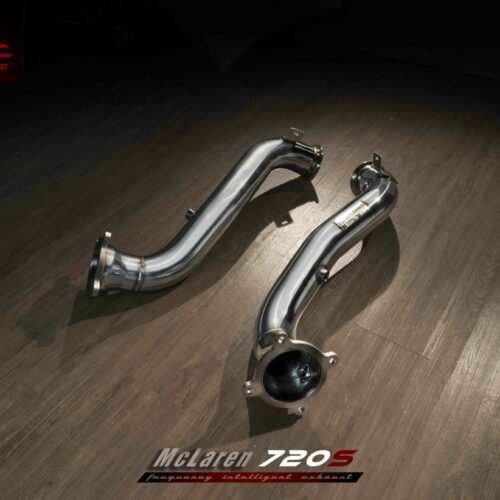 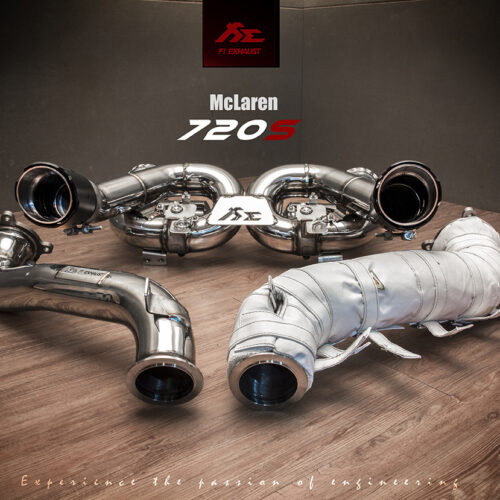 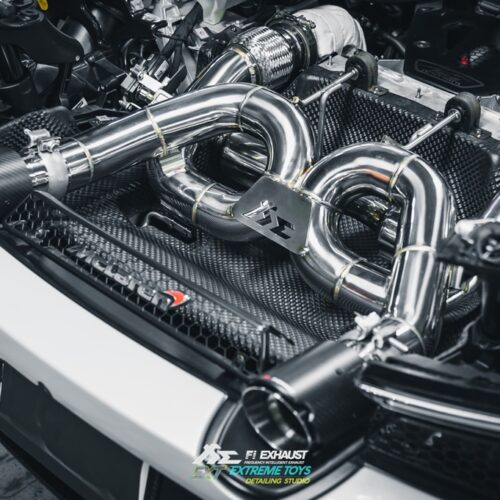 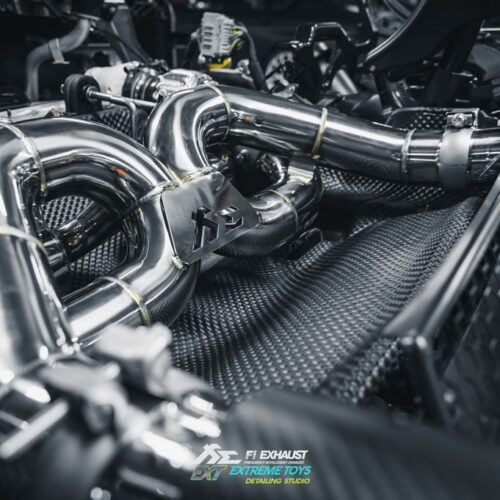 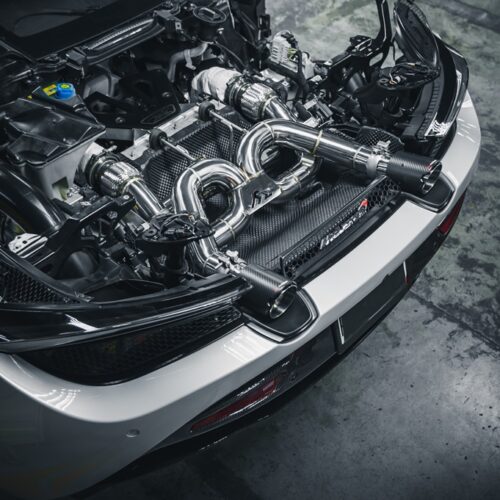 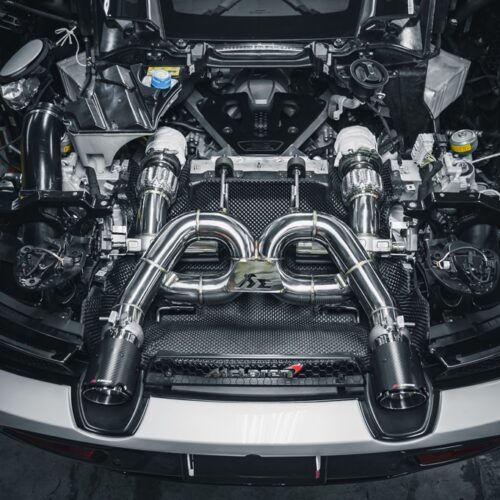 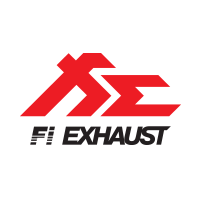 The Fi EXHAUST system is designed with a valvetronic technology to control airflow, sound volume and enhance the overall performance and torque. On average horsepower is expected to increase from 5-10% after installing a full catless system, which includes a valvetronic catback and ultra-high flow downpipe.

When valves are closed exhaust gasses are routed through the muffler resulting in a low-profile comfortable drive. However, when the valves are fully open an intense and sporty soundtrack is produced.

The unique sound and performance for McLaren 720S Coupe / Spider is achieved through individually designed muffler internals that are fabricated to offer an ultimate driving experience.

Please note each part of the Fi EXHAUST system needs to be ordered separately.
Different exhaust parts are offered depending on the vehicle version.

Please note that the actual product may vary in appearance depending on the year of the car and area. The exhaust system is also subject to changes to the design over an extended time period. Product pictures are for illustration purposes only.

2 valved exhaust versions are offered for the McLaren 720S. The first valved version is compatible with OEM valve motors retaining factory settings to operate the exhaust valve flaps. This version is available for the models, whose OEM/stock exhaust comes with valves. However, the second valved version is offered for those models without OEM valvetronic technology capabilities. This version can be used with the Fi remote control system to control the valves and regulate the soundtrack.

Frequency Intelligent Exhaust aka Fi EXHAUST is the world’s first-rate aftermarket automotive exhaust brand which specializes in exhausts for supercars, sports cars and high-performance vehicles for marques such as Lamborghini, Ferrari, McLaren, Porsche, Mercedes-AMG, BMW M, Audi, Nissan, and others.

From the outset, Fi R&D team has consistently engineered high-quality exhaust systems for car enthusiasts, who pursue a superior sound and performance and require an exhaust system that will perform in all conditions. That’s why Fi EXHAUST products are made to produce maximum optimized performance. Fi produces a beautiful tone from deep bass to an exotic high-pitched Formula One racing sound depending on a car model’s requirements. And to achieve this optimized state every exhaust system is carefully sound tuned and undergoes rigorous testing to a specific frequency with our intelligent control system. 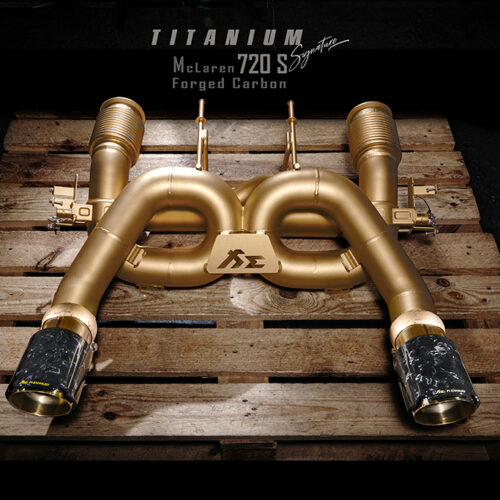 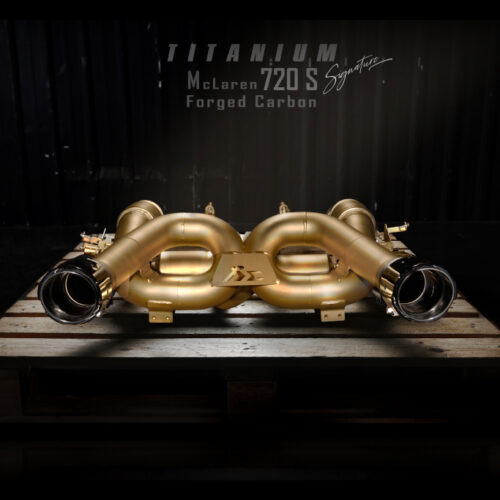 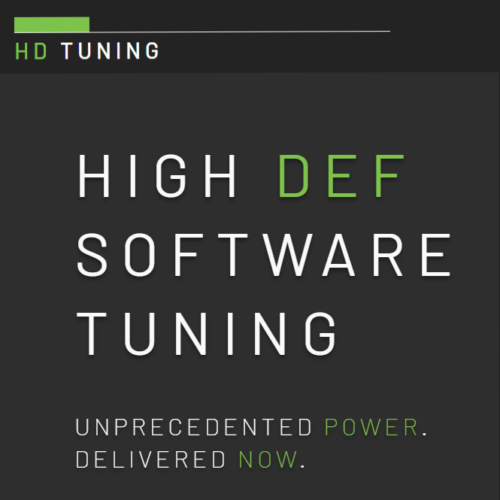 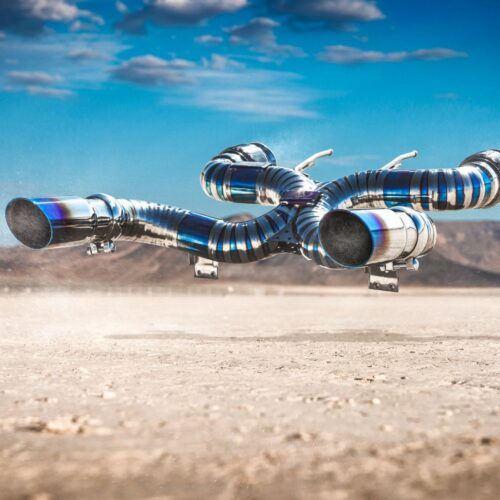 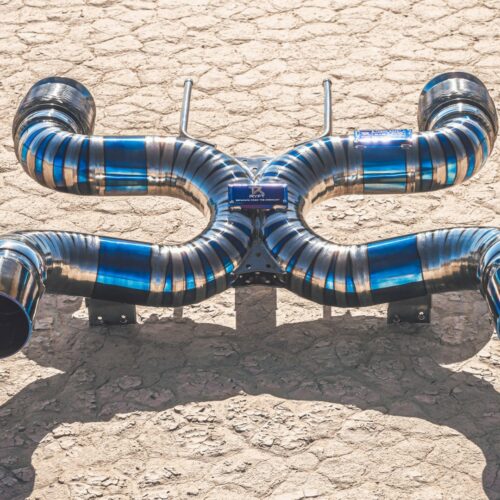 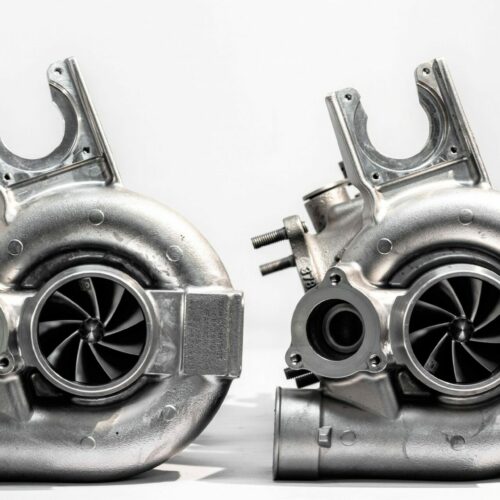 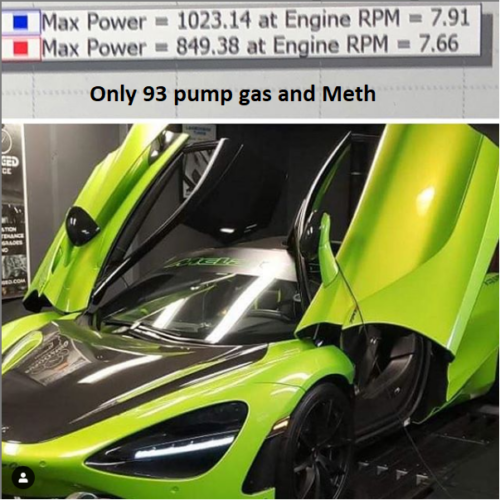 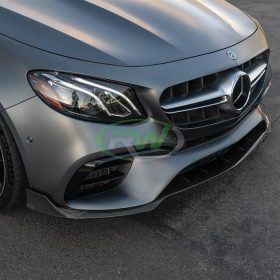 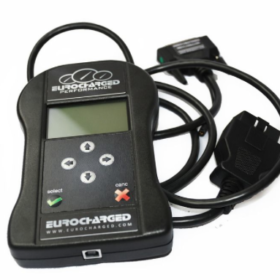 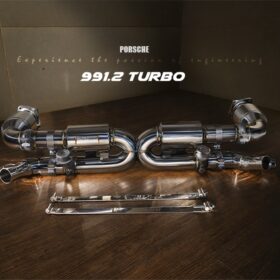 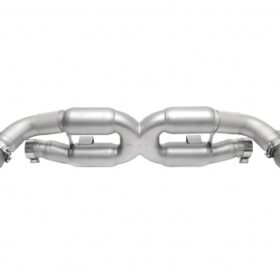